Bluewater fishing is a big part of this country's tourism industry. New research shows that North Americans traveling there in 2008 to fish generated $599 million or about 2 percent of Costa Rica's gross domestic product.

You can also  buy Fishing Licenses in Costa Rica. 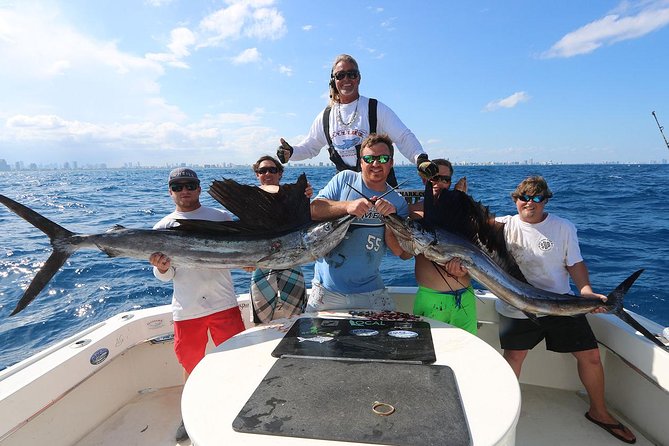 Unquestionably, sportsmen and sportswomen play an important part in wildlife conservation. From the preservation of American wetlands to growing awareness in Africa that animals are worth more alive than dead and around the globe-the planet is slowly, painfully learning that sustainability is more valuable than exploitation.

In many ways, this small Latin American country has long been at the forefront of conservation.

While countries from Brazil to Malaysia have been decimating their forests, Costa Rica has set aside a quarter of its lands for parks and preserves and today has nearly 25% more forested areas than 30 years ago.