Warhammer 40k players usually start out playing the game with their friends and then move on to play in tournaments hosted by various game shops and even Games Workshop themselves.

Warhammer 40k battles vary in length depending on the type of battle that is played. Some battles can last hours, and some may even last up to several days. For more information about warhammer 40k games visit https://tistaminis.com/pages/games-workshop-homepage. 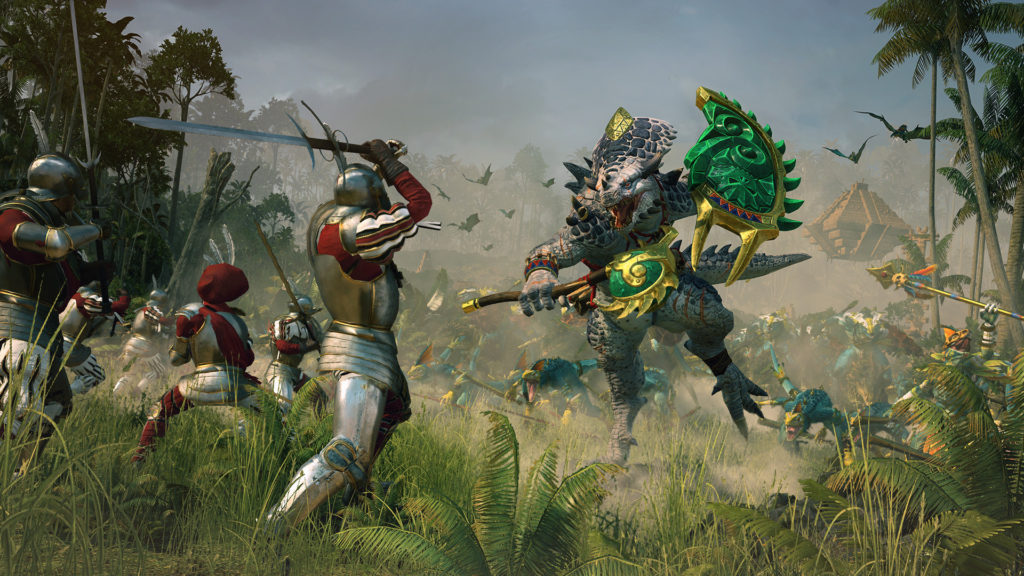 The 40k tabletop game has definitely evolved since its creation in 1987, but one thing remains the same; its unique models and gameplay still make Warhammer 40k one of the most successful games of its kind.

Selecting the army or race is usually based on three criteria: appearance, stories, and military tactics. Every soldier is different in its own way, and you will soon learn that there is not a perfect soldier.

Each has its own advantages and disadvantages, and winning the game strategy usually just comes down to each player, and also a bit of luck. Once you have chosen the army and read Warhammer 40k and the specific rule book "codex" of the army, you can now proceed to buy your first piece models.

The interesting part is that you get to assemble your own model, and you can paint it as well. This makes each piece unique to your army of opponents and allies.

Once your army is arranged for battle, the next thing you and your opponent have to do is to set the rules and objectives to combat and organize your desk 40k scenery.