General Motors is still facing lawsuits seeking economic damages for a defect in the ignition switch of GM vehicles.

The panel created the MDL in June 2014. It described all the ignition switch lawsuits that claim economic damages as follows. "Each of these actions is based on an alleged defect in certain General Motors cars.

You can also hire the best GM ignition lawyers to file your case. 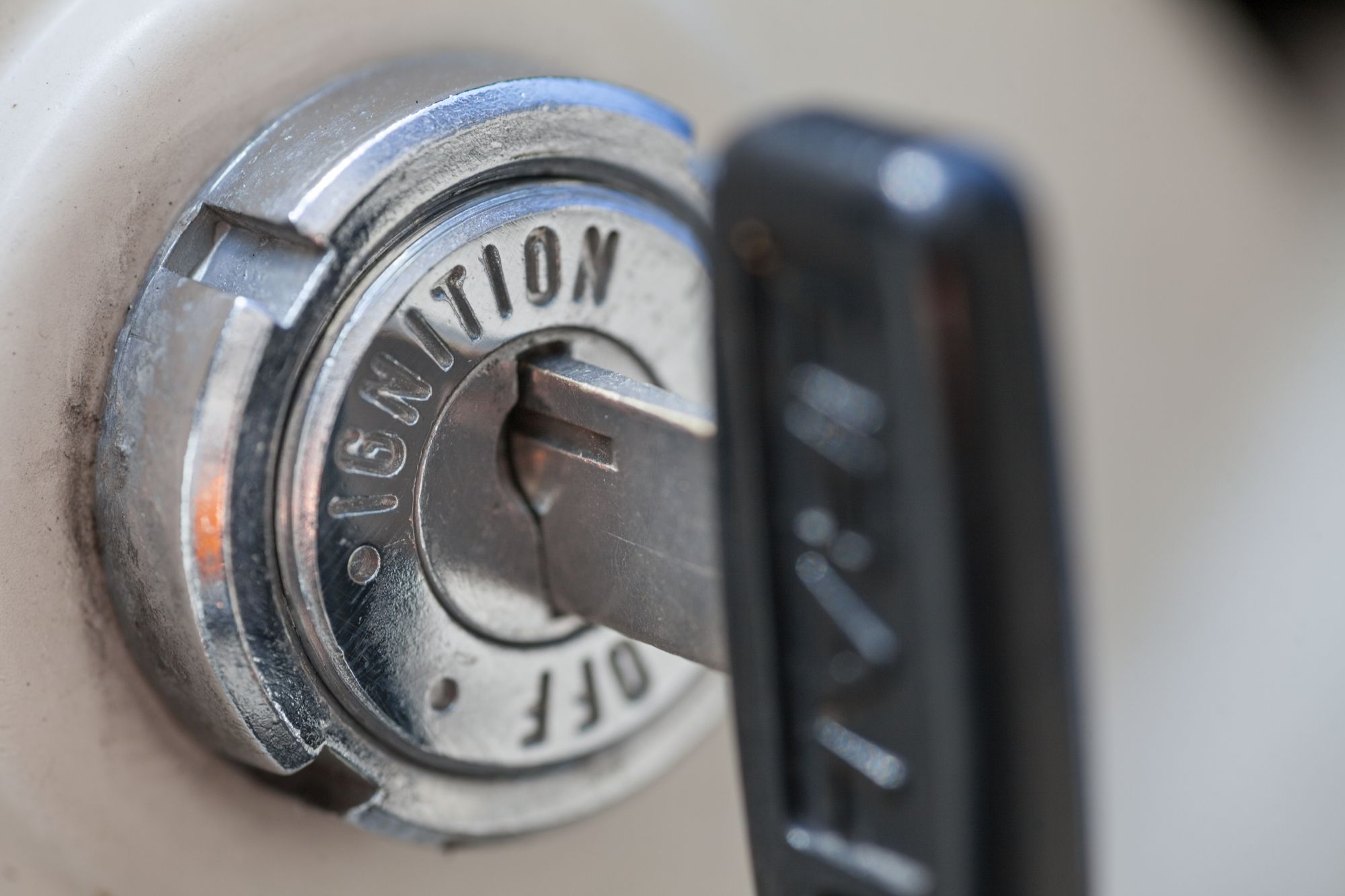 This defect causes the vehicle’s ignition switch to move from the 'run’ position to the accessory or 'off' position unintentionally, resulting in loss of power, vehicle speed control, and braking as well as the failure of the vehicle’s airbags. The cases are based on common facts.

Centralization… will prevent duplicative discovery, prevent inconsistent pretrial rulings, such as with respect to class cert; and conserve the resources and time of the parties, their counsel, and the judiciary.

The claim that GM vehicles suffered a substantial devaluation due to their ignition switch defect is at the heart of the economic damages claim. Plaintiffs allege that GM executives knew and did nothing for years about this defect.

This litigation covers both the GM that existed prior to 2009 and the GM which has prospered after the 2009 bankruptcy sale order. The court differentiates Old GM from New GM. The New GM is now the defendant.

The consolidated class action complaint was filed in New York in Oct 2014. It states that "This case concerns New GM's egregious, ongoing failure to disclose or affirmatively conceal a known safety defect in Old GM vehicles."

This Complaint is filed on behalf of the Classes to recover damages, statutory penalties, and injunctive/equitable relief from New GM, the sole Defendant.