This is great news for Android app developers because it will allow them to offer apps on a wider array of the company’s hardware. This new change is one of Google’s major efforts to tackle the problems that have been experienced with fragmentation. Multiple versions of the same app can now be combined into one Android Market listing.

The previous rule only allowed for one APK per product listing. The benefit of uploading multiple versions of an APK is that each version can address a different niche of your customers.

You can check this out if you want to know more about apk site. 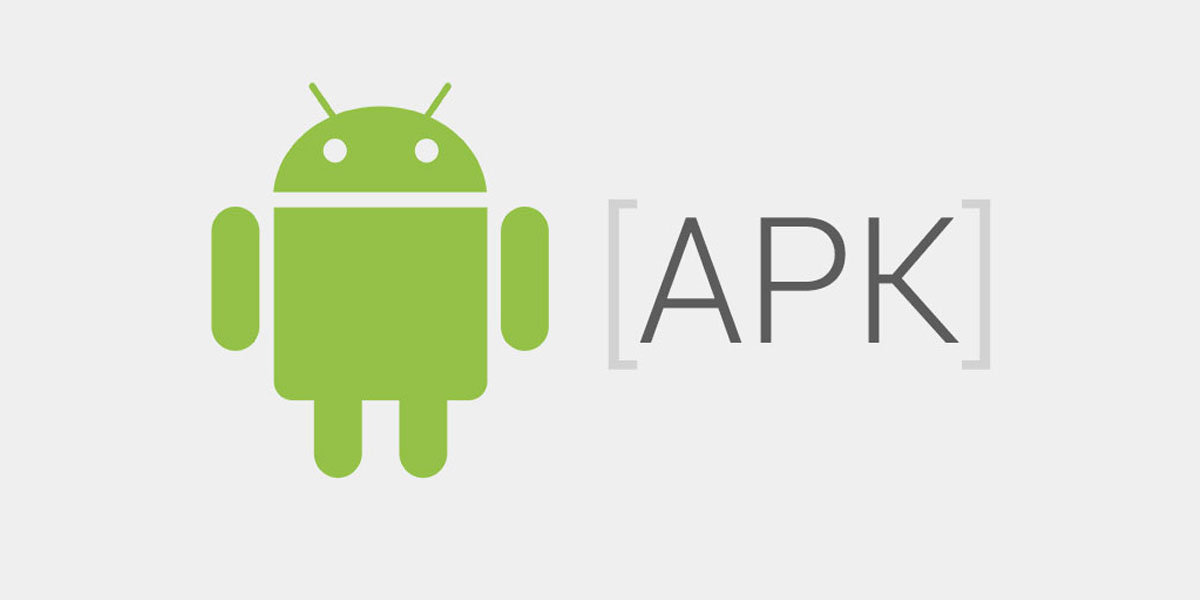 The different versions share the same package name, but contain coding that targets different versions available on the Android platform, various screen sizes, and GL texture-compression formats. The correct APK is delivered to the customer, based on the signatures and characteristics of the user’s device.

Initial reports of this new market device detection surfaced last month on the web version of Google’s Android Market. Users just go to the web browser and sign in, then select the app they wish to install.

Now Android app developers will have the capability of providing bonus versions that are compatible and within the same offering, instead of cluttering up the marketplace with multiple listings that end up confusing the user.