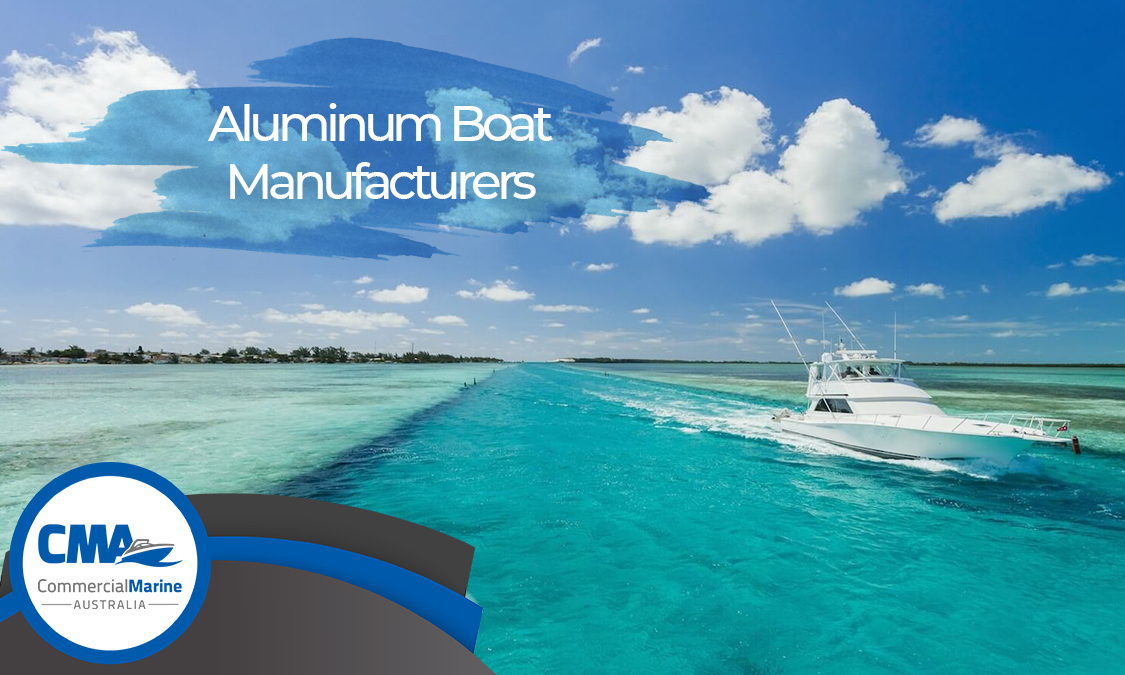 When it comes to investing in a boat, why not in an Australian made aluminium boats then?